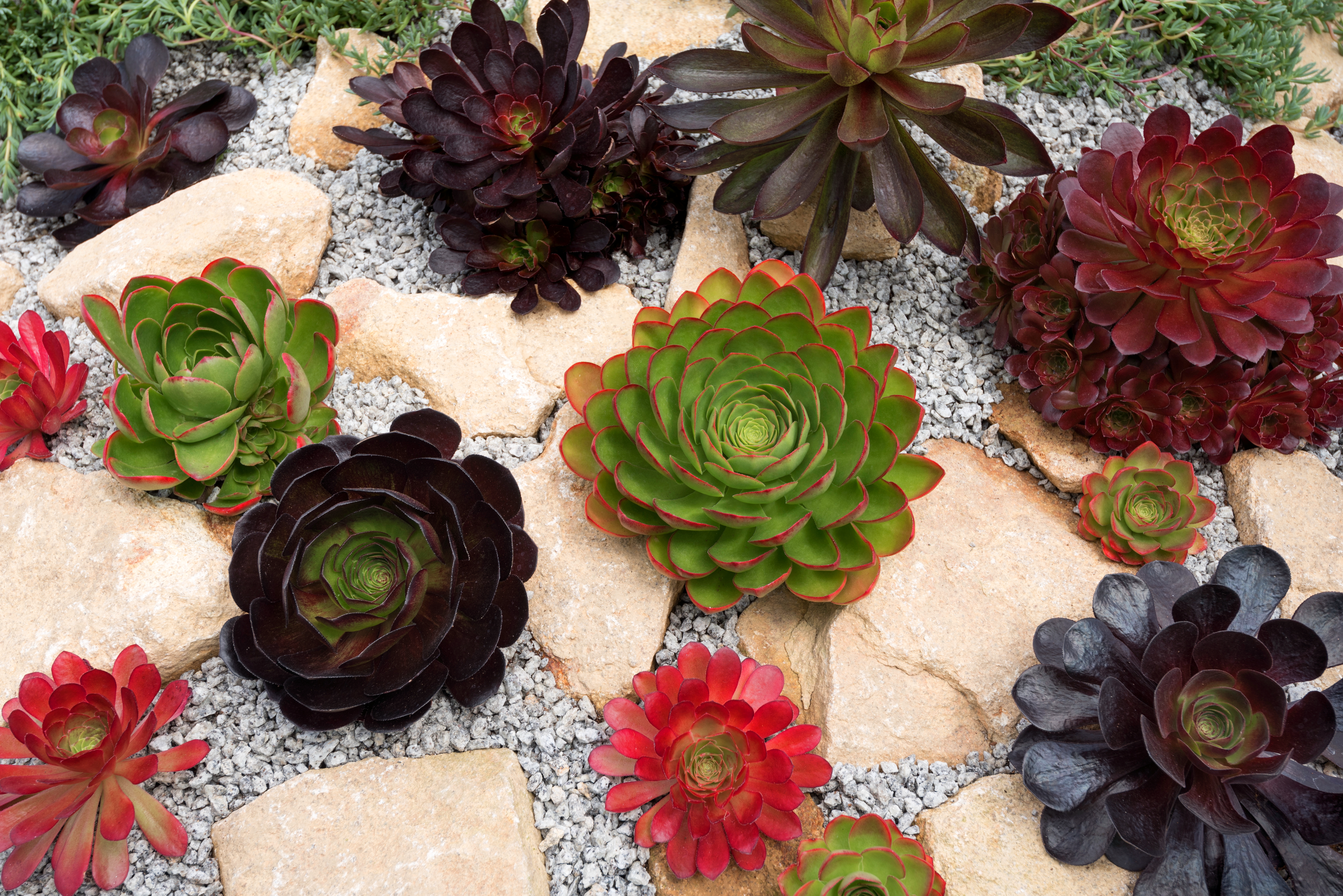 It’s been a long two-year wait, but the time has finally come: June 14th announces the start of the FlowerTrials. And as no novelties have had the chance to make a physical appearance these last two years, we’re in for a treat! Plantipp gets the ball rolling and introduces no less than three spectacular new series this year.
Unique contrasts and striking colours
Within the perennial category, Plantipp is introducing a total of 15 novelties, starting with the Ajuga Feathered Friends®, a series of (so far) four small-leaved and three large-leaved Ajuga with striking, uniquely bright colours. The Feathered Friends® bloom profusely in the spring and provide colour all year round in any type of garden. The series consists of a wide range of different innovative colours and will be available at Newey Nurseries in the UK from this year.


Spectacular flowers with an extremely long flowering period
The new Coreopsis grandiflora Solar series and the Gaillardia Sunbuddies Red & Gold are also ready to make an impression. The Coreopsis Solar series consists of the most spectacular perennial flowers that bloom from late spring to autumn. The Gaillardia Sunbuddies Red and Gold also bloom all summer long and truly take a stand with their brightly coloured flowers. It is the combination of the extremely long flowering period, their ground-covering habit and high resistance to diseases that makes them a real breeding breakthrough.


And if that weren't enough, visitors to the FlowerTrials will also get a sneak peek of the revolutionary Surreal Semponiums. This year, x Semponium Surreal 'Sienna' PBR makes her first public appearance. A groundbreaking intergeneric cross between Aeonium and Sempervivum with spectacular colour change and large, strong rosettes.
You can see Plantipp's novelties in person at the FN Kempen location.

Navigation
Navigation
Select your language
Back to top