Plantipp works close together with partners abroad. This enables us to optimally manage and control a new variety. New varieties are exchanged with and tested by these partners under different climatic conditions. We hereby show you an impression of some of the companies of the Plantipp-network. 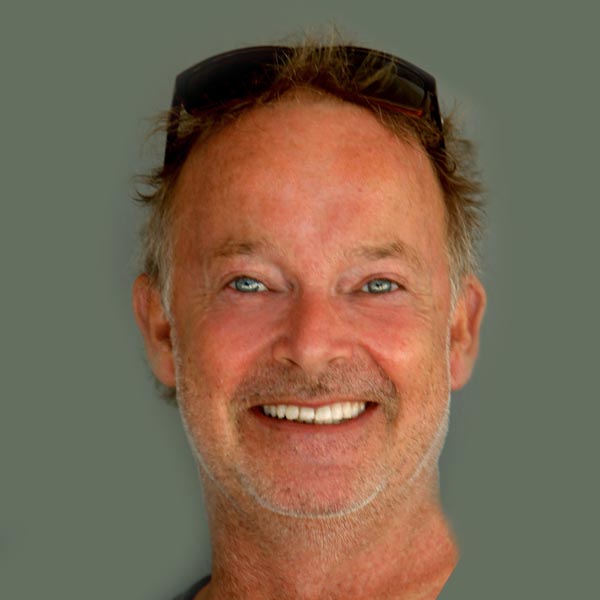 Concept Plants was founded in 2011 by Gary Vanburen, Reinier and Peter van Rijssen as the Plantipp counterpart for the North American market. The base for Concept Plants has been the wide portfolio of great plants from Plantipp and their worldwide partners. Plantipp is feeding Concept Plants with the latest European Novelties and Concept Plants is feeding Plantipp with the ones sourced in North America. We are very proud to represent and work for over 100 breeders with all their 250 plants that are currently protected in the USA.

Our goal is to maximize sale and to ensure maximum royalty income for those breeders for the length of the plant patent period. Due to all the different climate zones in the USA we work with a regional approach with many trial places throughout North America. We know that we can find the right spot for the right plant. The future for Concept Plants looks very bright with great new award winning introductions, great new concepts to be rolled out in near future and the continuous support of Plantipp and their worldwide partners. 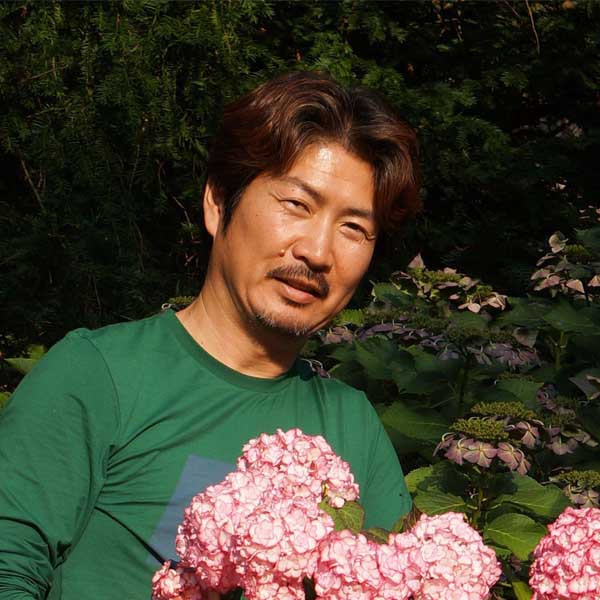 PlantNetwork Co.,Ltd was established in 1997 by Satoki Matsui as an independent company for royalty administration, controlling protected PBR plants and promoting protected PBR plants in Japan. From the beginning we have had special support from Plantipp BV. We started with the introduction of new varieties from Japanese breeders worldwide mostly through Plantipp BV. Now we have done over 1000 PBR applications in Japan for breeders worldwide. At the moment we represent over 30 Japanese breeders and more and more breeders join us because we are first company of proud breeders that puts their royalty income first.

My business policy is to find good growers as a partner, to have a strict control on the market as we don’t allow illegal production, to have maximum, stable, long term sales and to gain a maximum royalty income for breeders. Due to our successful approach, we have an excellent network of growers and breeders in Japan. 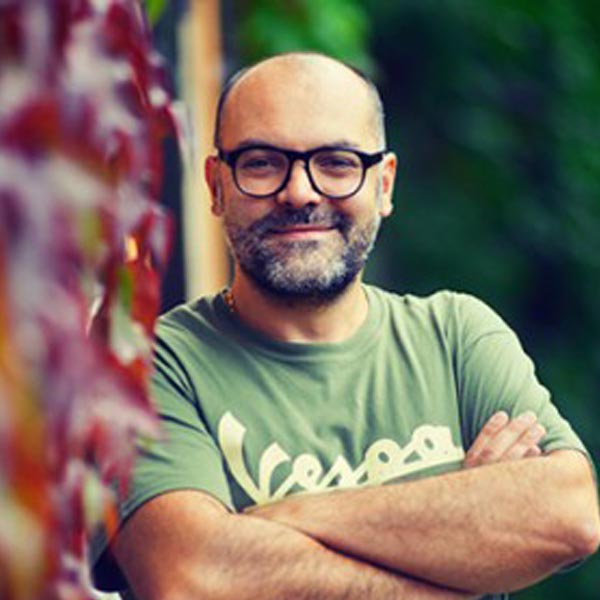 I am Matteo Ragni, the agronomist: the voice of plants that started to talk about Plantipp because I was in love of the Delosperma Jewel of Desert. I am a consultant for several international companies and I’m working in the production industry of plants.

I write, take pictures and share the stories of plants, of people who produce plants and those who love to sell them. I represent Plantipp in Italy since 2015 and slowly but constantly we are introducing new varieties on the Italian market. The possibility to have a great country, namely Italy, that produces high quality plants is the obvious place where Plantipp can work and develop strong relations. 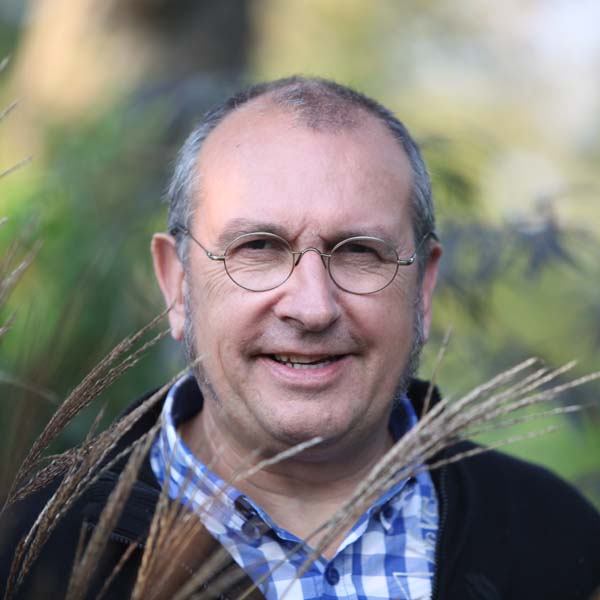 Once upon a time there was the story between two families! Started in 1998 with Reinier and myself, now coming with Peter & Kim and Daphné & Fabien! Our first company was Plantes du Monde (still a protected brand), making a change to Biotope 45 as a limited company exclusively managing licenses and breeder representatives. Since the beginning we manage the promotion in France by our brand Globe Planter. Now this brand includes a concept with special pots, labels and corners in different chains of garden centres.

We now represent around 30 French breeders and some from EU which are managed by Plantipp around the world. Our philosophy is to find the best growers for the best varieties and to motivate them with marketing actions, individually or as a group. Our brand and management are now well-known and our income is growing every year which is good for breeders!

Do you want to know more about our network? Get in contact with us!

Navigation
Navigation
Select your language
Back to top